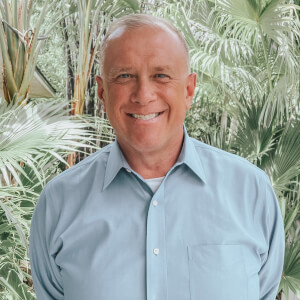 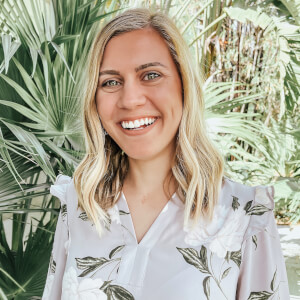 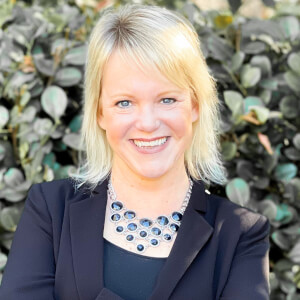 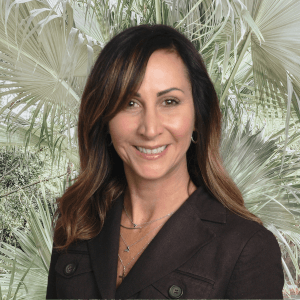 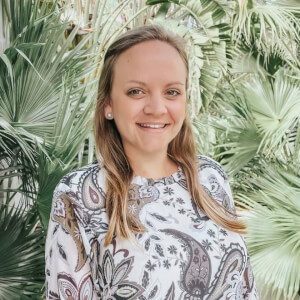 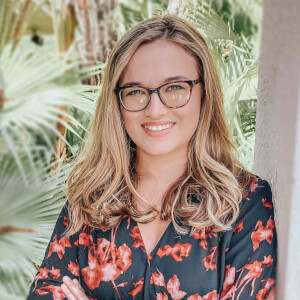 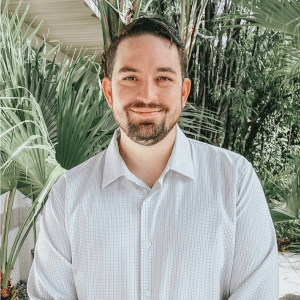 Robert Krzak is the Founder and President of Gecko Hospitality, a Florida-based corporation that has over 80 Gecko Hospitality & Restaurant Recruiting franchise offices nationwide. The hospitality business has been Krzak’s life work, beginning with his early days in a family owned restaurant, and later as a teenager working in fast food eateries, and after college, MANY, full service restaurant chains.

After realizing that he wasn’t cut out to be a “career” restaurant manager, Krzak met Bill Timmons of Resources in Food, a man who immediately and unconditionally believed in Krzak’s ability to educate and assist restaurant managers with their employment decisions. In 1997, Krzak opened his first recruiting office in Indianapolis, Indiana under the name “Resources in Food”. Six months later, locations in Columbus, Ohio and Cleveland, Ohio had opened and became the highest producing offices for the entire organization. In 2000, Krzak sold his franchised offices back to Resources in Food and four months later developed Gecko Hospitality. Gecko’s first corporate office was located in Charlotte, North Carolina and Krzak continued to develop the Gecko Hospitality concept and in 2004 realized that the only way to successfully build this company was to be surrounded by professionals who believed in the same philosophies and principles that have helped grow the company so quickly. In late 2004, Krzak began franchising by word of mouth. Through his experience in restaurant operations and especially in the recruiting business, Krzak formulated a philosophy based on the importance of Franchise Partners, of sharing responsibilities and profiting with them, and of developing and growing together. Today, Krzak has 40 working Franchise Partners, some of whom have come up through the organization. Krzak’s guiding philosophy is that he is not interested in being the richest restaurant recruiting firm; just in being the best he and his Franchise Partners and employees can be. He places enormous value on the Franchise Partners and employees who work for Gecko Hospitality and feels tremendous responsibility for their continued success. Krzak’s personal life revolves around his family. He and his wife Sheri have three children Alex, Jordan and Julia. Both Krzak and his wife Sheri graduated with their degrees from Western Illinois University.

Bekah joined Gecko Hospitality after earning her Bachelor’s degree in Resort & Hospitality Management from Florida Gulf Coast University. During her time there, she completed internships with Hyatt and Ritz Carlton, focusing in event management. Working in the corporate office, she is able to support Gecko Hospitality by utilizing her knowledge from working first-hand in the hospitality industry. Now, she manages marketing, meeting planning & franchise community support.

In her personal time, Bekah enjoys traveling and going to the beach with her husband and hanging out with her cat. She has an entrepreneurial spirit and creates social media content in her spare time.

Sheila Hale joins Gecko Hospitality as the Director of Business Success. She has over 20+ years of full life cycle recruiting including corporate, retail, staffing and college. She enjoys instructing and training at all levels and believes in effective and motivational strategies along with energetic and ethical presentational skills. She is a positive leader with an innate team player mentality who provides guidance, constructive feedback, direction, and support.

Sheila has recently moved from Illinois and now lives in Cape Coral, FL with her husband of 20+ years, Mark and her rescue dog, Kona. She misses Chicago for her sports teams and the beefs and pizza, but not the slush and snow. She’s never been happier to have sunshine all year round.

Krista Bearden came to Gecko Hospitality over 15 years ago. She brings a broad range of skills to the table from her accounting and administrative skills to her graphic design and computer skills. Krista brilliantly keeps over two dozen entrepreneurial souls on the straight and narrow, yet remains flexible enough to work seamlessly as a solid support system for the Gecko Hospitality team. Her grasp of the “necessary” complimented by her consistent answer of “sure I can” to any question/need/project is an important ingredient in Gecko Hospitality’s success.

Stephanie Winfield joins Gecko Hospitality as a Support Specialist. She has over 10 years of hospitality and retail experience in both the Fort Myers and Tallahassee areas. Having graduated from Florida State University in 2013, she started her career as a server in a local restaurant and quickly moved into restaurant management. From restaurant management, she moved into grocery management in Tallahassee. After Stephanie had her daughter Nina, she moved to Fort Myers to be closer to family and joined Gecko Hospitality as a support specialist in 2018.

Stephanie currently resides in Fort Myers and enjoys spending time with her family and going to the beach with her daughter and boyfriend.

Claire joins Gecko Hospitality after 10 years in the hospitality industry. Over the course of her career, she has lived in Savannah, Boston and New York City. While fine dining, corporate events, and weddings have kept her on her toes, Claire is very excited to begin a new chapter with Gecko!

A graduate of the American Musical and Dramatic Academy, Claire enjoys supporting the performing arts and going to the beach in her spare time.

Max joins Gecko Hospitality with 13 years in Food & Beverage/Hospitality. He most recently worked for the Ritz Carlton Golf Resort managing the main dining outlet but has also worked in banquet, café, and food truck settings. Coming from a long line of hospitality professionals, Max naturally gravitated towards the hospitality industry at a young age. He is currently working towards a degree in computer science. In his spare time Max enjoys cycling, cooking, and playing music.

What people are saying about Gecko Hospitality

“We have always had a great working relationship and good success with the folks at Gecko as well as the candidates they have provided us over the years.”

Gecko Hospitality helped me fill a unique position in a fraction of the time it has previously taken. Chris used his extensive resources and knowledge of the hospitality industry to provide us with multiple, qualified applicants. Gecko saved me the time and frustration I usually encounter with the hiring process and filled the position within weeks.  I will definitely use them again.

I had the pleasure of working with Chris Shatto and Gecko Hospitality and had a great experience from beginning to end. The process went smoothly and the communication was direct and thorough. This team found exactly what I was looking for and would highly recommend their services for myself and for my hotel.  Thank you Chris and Gecko Hospitality!

Thanks for your dedication and response…I had a great experience with your company and I will recommend you to anyone in the search!

It’s been great working with Gecko Hospitality.  They made sure to thoroughly educate themselves on our company culture before seeking out candidates for us, and since, their communication and follow-up has been impeccable from candidate introduction to selection process scheduling.  They’ve matched us with some great candidates that wouldn’t have discovered us through our own ads, and many are succeeding in their current roles.  We look forward to our continuing partnership with Gecko Hospitality.