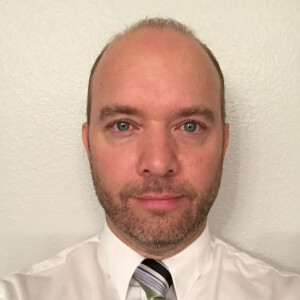 Michael Sumeracki has been involved in the food and beverage industry for over 30 years, getting his first taste as a busboy in a local family restaurant in Michigan. Instantly hooked on the speed, challenge, and fact that every day brought new experiences, Michael quickly moved into serving in some of the finest restaurants in Michigan until taking over one of the most expansive wine lists in the state as a sommelier.

Michael jumped on the opportunity to be an opening manager for the new Wynn Resort Las Vegas in 2005 and then spent several years working for Motor City Casino and MGM in Detroit until packing his bags again and moving to Southern California where he would continue working for a variety of venues including high-volume restaurants and wineries.

Not completely satisfied with his career path, Michael decided to go back to university where he would complete his BA in human resources management. As luck would have it, Michael was searching for work that would allow time for completing his degree when he connected with the Gecko Hospitality Southern California franchisee and was offered the opportunity to recruit with the company. Two and a half years later, Michael was offered the opportunity to take over the LA and Orange County markets and has accepted the challenge.

Michael currently resides in southern California and keeps busy outside of talent management with hiking, biking, and traveling. He looks forward to continuing the partnerships with the great restaurants and candidates in Southern California.