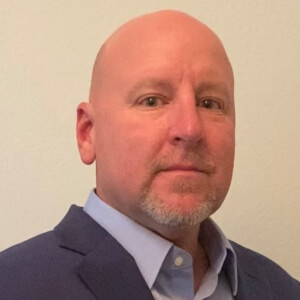 Karl Ludeke is an Executive Recruiter for Gecko Hospitality in the South Texas region.  He joins us with over 25 years of experience in the Golf and Country Club industry. Karl has navigated his way upward through the industry gaining knowledge to further advance him into various management positions which include holding the positions of General Manager up to Regional Vice President for a major management group with responsibility for 14 Golf and Country Clubs throughout Texas.

Karl’s greatest strengths are creativity, drive and leadership.  He thrives on challenges; particularly those that help others grow. Karl has a passion for mentoring and coaching. This is evident in the careers of the many employees he has coached along the way to their professional and personal successes.

In 2013 Karl was recognized with the President’s Award by Eagle Golf, a distinctive award only few have received, for his commitment and leadership in developing the careers of his team. Karl is a Class A member of the PGA of America and served as a member of the President’s Council on Growing the Game since 2006.